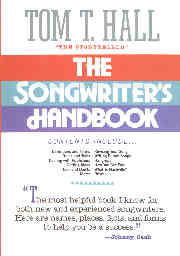 Excellent book for beginning songwriters: light, easy reading with lots of tips on getting published, recorded and best of all, paid. The chapter on how to write hit songs was deleted at the last minute when the publisher remembered his money back guarantee.

Rule 1: There are no rules for writing hit songs.

Given that paradoxical requirement, old Tom T. comes up with an excellent rule for song/poem writing: make each line complete in itself. Here's my first attempt at following that advice:

It's a nice trick
Try it for yourself
A poem's both smooth and slick
Take one from your mental shelf.

When I was halfway through the book several mornings ago, I started my daily free writing exercise and it came out in poetry. The three pages became more and more poetic until I had about three poems laid out in front of me. The first punctuation or parsing was to give a title to the third page, "The Song of Freedom" which is about a country where the freedom bell is not cracked. The first page became the poem "Write Away" and the second page, the poem "Conquer the World." Not bad dividends for a twelve dollar investment in this book.

Here are two of the poems. Note how Tom has influenced my style right away in the complete thought per line, especially notable in the second one:

An epic song of freedom calls to me,
to leave my moorings on this murky sea
To set my tattered sails for brighter climes,
to where the crackless bell of freedom chimes. 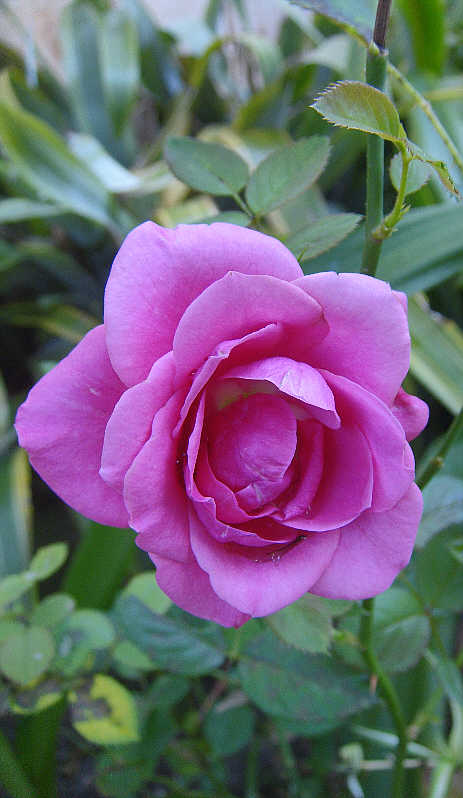 A land of earnest volunteers,
bereft of bureaucrats for years:
They left because their lawful force
found no one willing to coerce.

We cannot fight for liberty you see
is not consistent with bureaucracy.
It's only by our joint consent
we do on freedom's shores relent.

We lose our declared independent roots
by pursuit of democracy in polling booths.

You never wrote a song before — what of it?
Alexander never conquered the world
before he did it.

He crossed the sea in harmony
and stayed until the land was won;
His only goal was just to see
what lies beyond the next horizon.

He won the world but not with might,
The evidence is now at hand,
he won it with his rag-time band.

So heed the lessons one and all
the world is at your beck and call
To conquer the world without a casualty
you must first set your bodies free.

Free to dance and free to sing
will bring you joy in everything,
For bodies free will ne'er lie
and let your carefree spirits fly.

Now for my extended attempt at following his advice that every line express a complete thought. Read it and decide for yourself if I achieved that or not. 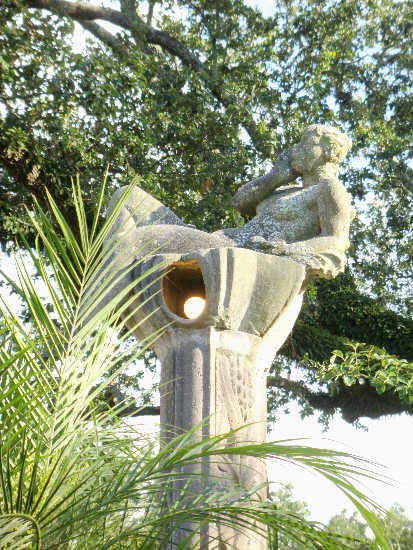 To write a poem every time,
Write a fully stated design.

The listener will hear what you say.
Thoughts will upon his psyche prey
A sentence must express a complete thought
A fragment is like half a boat
No matter how titanic, it will sink of its own weight

Half an auto will not go, half a driver also, no.
Half a loaf will nourish some,
Half a friend means no chum.

Broke in half is not much fun

So you read a book by Tom T. Hall
He displays no modesty at all.
You decide that you can write some songs
Tell tales of her to whom your love belongs.