Site Map: MAIN / Freedom on the Halfshell/ This Page

Freedom on the Halfshell

A Collection of Poems on Freedom

Why Oysters for a Book on Freedom?

The oyster never leaves his shell,
And does, therein, exceeding well;
He does not have to sweat and brood
To know the joys of oysterhood;
He deems the treasured pearl a fault,
And takes his world with ample salt.

Samuel Hoffenstein said it for me in his poem written in the 1930s. As you enter this book of poems before you, keep your salt shaker handy. "Taking something with a grain of salt" is an old fashioned idiom for "not believing everything you hear." In the realm of freedom with its polar opposite of coercion, one should take things with "ample salt" as Sam suggests in his poem.

In the D. C. Mole Station (the Plantation Master's home on the hill, as I call Washington, D. C. in some of the included poems) one hears a lot about freedom and hardly anything about coercion. Remove the "salt" and you find in reality the exact opposite ratios being placed into practice: a lot of coercion is promulgated into law and the last bastion of freedom, the Bill of Rights, is being undermined, saboteged, and extirpated, clause by clause, with each new law passed by the Supreme Court in its finite wisdom. (Doesn't the Constitution charge them with interpreting the Constitution, not modifying it for the sake of some fashionable cause? Doesn't anybody keep track of these things?)

How can freedom ever prove itself if it is treated as a fault, an irritant, and removed by the Plantation Master before it can improve into a pearl?

After you've read the Title Poem Below, 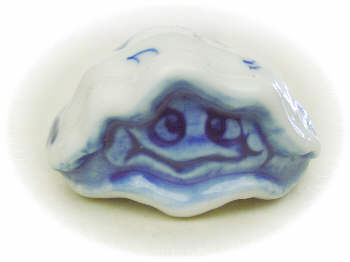 Freedom on the Halfshell - Title Poem

In South Louisiana
We eat our oysters raw
Using the half shell as a spoon.

We take our freedom
In the open air
And consider it a boon.

The oyster shell is strong
and clamped shut so tight —
It takes a lot of force and skill
to open up the shell just right.

The oyster is opened live
it struggles against the knife
But when its muscle's severed
it gives up its gentle life.

Freed by coercion of its spirit
the oyster's body lies —
A delicacy to be consumed
by the scion of the skies.

Oysters all — we human beings
confront the coercive will
That would dispatch our spirit
leaving US freedom on the half shell. 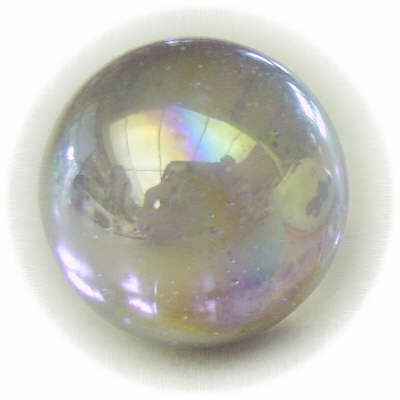 Over Eleven Million Good Readers as of 2015

What ails you? Feel a loss of freedom in your life? Are you Unhappy? Fearful? Angry? Anxious? Feel down or upset by everyday occurrences? Plagued by chronic discomforts like migraines or tension-type headaches? Want freedom from your psychological disabilities? Discover and apply to yourself this amazing new 21st Century approach to removing unwanted physical body states without surgery, drugs, or psychotherapy, e-mediatelytm!

Click on the faces of those who have used this approach in their life.

Ready for Some More Bobby Reading?