Site Map: MAIN / This Page       How beautiful upon the mountains are the feet of him who brings good news. Isaiah 52:7


NOTE: Place Cursor over a photo for a few seconds to read text description.

CLICK FLAG TO OPEN FIRST-AID KIT.
All the tools you need for a simple Speed Trace
IN ONE PLACE. Great Way to show Gratitude for DIGESTWORLD is to use the above Google Search Engine
to Search this Site or the entire Web from anywhere in DIGESTWORLD pages. 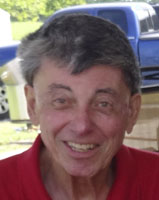 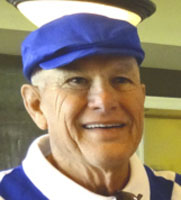 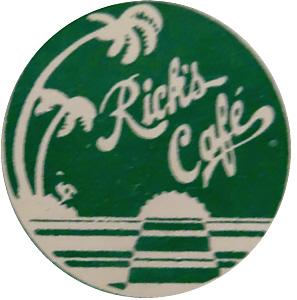 Quote for the Going Back to School Month of September:

Sickness, where guilt is absent, cannot come, for it is but another form of guilt.
 Bobby Matherne
From page 263 of A Course in Mircles Workbook, first read April 15, 1982. 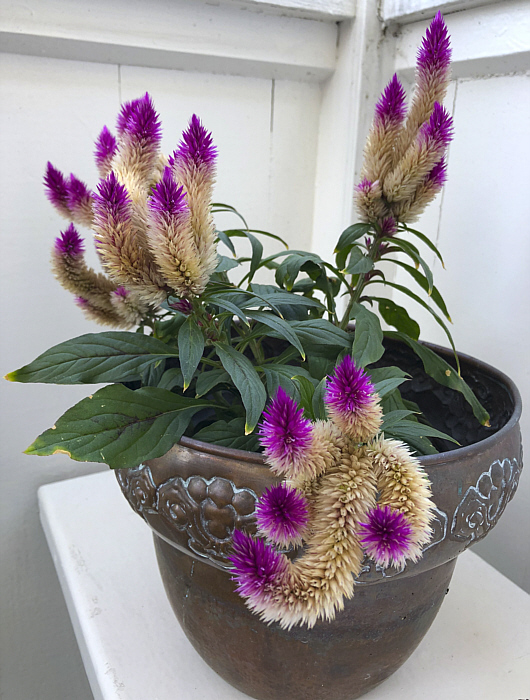 
8. Commentary on the World
1. Padre Filius Cartoon
2. Comments from Readers
3. Freedom on the Half Shell Poem 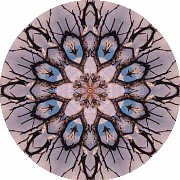 For Best Viewing, Decrease Width of Window Until Mountains Barely Touch the Issues

For newcomers to DIGESTWORLD, we have created a webpage of early Violet-n-Joey cartoons!

This month Violet and Joey learn about Spending Time.
"Spending Time" at http://www.doyletics.com/images/180704vj.jpg 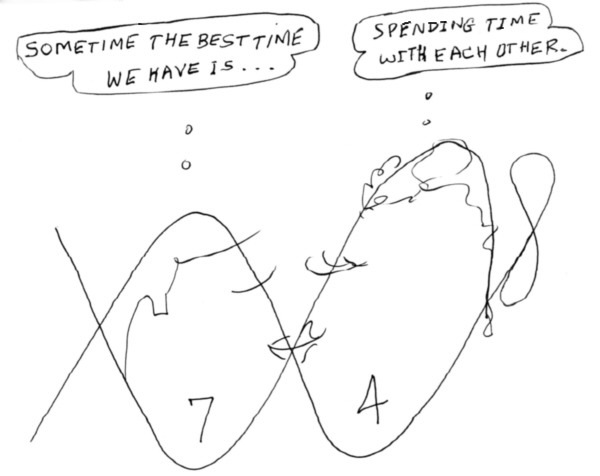 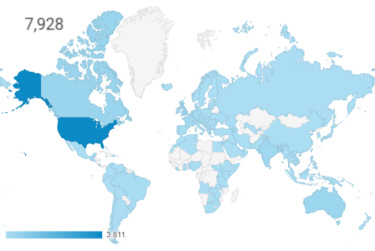 Each month we choose to honor two Good Readers of our DIGESTWORLD from those all over the World. Here are the two worthy Honored Readers for September, 2018: 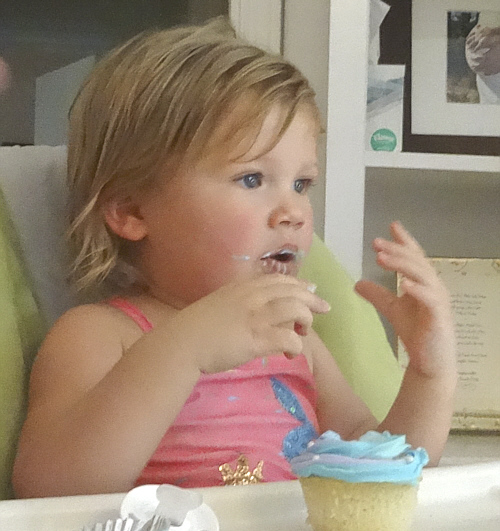